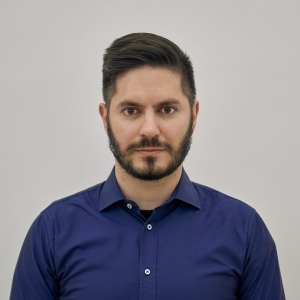 Miloš Gregor graduated in Political Science at the Faculty of Social Studies, Masaryk University, in the Electoral Studies and Political Marketing pathway, where he is currently a PhD student.

His main fields of research are political marketing, branding and public relations in politics. As a researcher he was involved in the projects “Kampaň do PSP ČR 2010” (Campaign for the Election of the Czech Parliament’s Chamber of Deputies in 2010) and “Kampaně do Senátu PČR a obecních zastupitelstev 2010” (Campaigns for the election of the Czech Parliament’s Senate and the Municipal Assemblies in 2010), implemented by the Department of Political Science, Faculty of Social Studies.