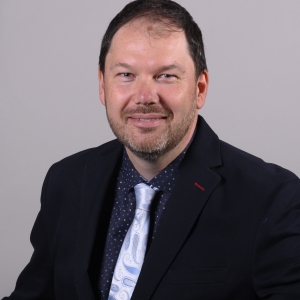 Marek Rybář graduated in political science (CEU, 1996) and European studies (K.U. Leuven, 1997) and completed his doctoral studies in political theory at Comenius University in Bratislava (2005). He was a visiting researcher at the University of Birmingham (2005), University of Michigan (2009) and Wayne State University (2017–18).

Marek has been working at the International Institute of Political Science since 2019. He is also an associate professor at the Department of Political Science at the Faculty of Social Studies. His research focuses on politics in Central Europe with an emphasis on political parties, interest groups, government executives, and executive–legislative relations, and he teaches courses on comparative politics and research methods. He is the (co)author of several monographs and journal articles, which have been published, among others, in East European Politics and Society, Communist and Post-Communist Studies, Electoral Studies, and the Journal of European Public Policy.