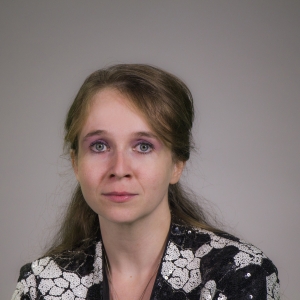 Petra’s research and teaching focus on history and current affairs concerning European integration and the European Union, especially the EU Common Foreign and Security Policy, EU relations with the Russian Federation, and the Eastern Partnership programme and Eastern Partnership countries. She has published several articles and book chapters and given presentations and lectures also on topics relating to Czech foreign policy with a focus on Czech–Russian relations and Eastern European countries (post-soviet area), the EU Common Agricultural Policy and issues connected with the problems of subnational actors, especially cities and municipalities in the system of multi-level governance. Petra has been in charge of various research grants supported, for example, by the Technology Agency of the Czech Republic (e.g. Regions and cities 2.0 – efficiency and role of regions and municipalities in the EU decision-making process), Grant Agency of Masaryk University (Russia in the categories friend or foe. Czech reflection) and the International Visegrad Fund (Experience-sharing of V4 countries to promote media professionalism in reporting Georgia’s European integration). She has (co)authored articles in scholarly journals (e.g. “The Conduct of Gazprom in Central and Eastern Europe: A Tool of the Kremlin, or Just an Adaptable Player?”; with M. Jirušek, East European Politics and Societies, 2018) as well as several books (e.g. Czech Security Dilemma: Russia as a Friend or Enemy?, Palgrave Macmillan, 2020).