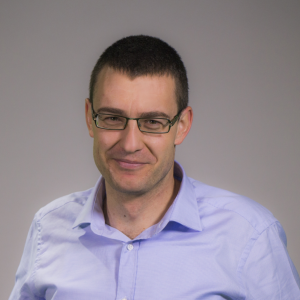 Hubert Smekal holds a PhD in European Studies from Masaryk University, Brno, where he currently works as an assistant professor. He also works at the Judicial Studies Institute, Masaryk University. In 2010–2011, he spent a year as a Fulbright–Masaryk Scholar at the Center for the Study of Law and Society, University of California, Berkeley.

Hubert co-founded the Czech Centre for Human Rights and Democratization and served as a member of the Human Rights Council of the Czech Government. His academic interests cover the issues of human rights, the political role of the CJEU and ECtHR, and the judicialization of (international) politics. Hubert has published articles in the European Constitutional Law Review, German Law Journal, Netherlands Quarterly of Human Rights, and Journal of Mixed Methods Research. He has (co)authored four books on human rights, co-edited five volumes, and published a number of book chapters and articles in peer-reviewed journals. He is currently participating in an H2020 project under an ERC grant and has been involved in three research grants of the Czech Science Foundation.