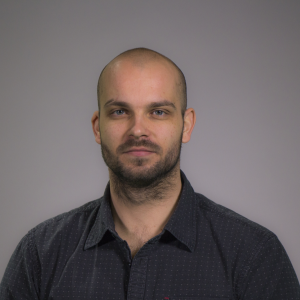 His research focuses on the analysis of policy processes in energy and climate subsystems. Petr teaches courses on social science methodology, social network analysis (SNA), international relations theories, and international security. He has been involved in both domestic (GAČR, GAMU, TAČR) and international (COMPON) research projects. Petr is a member of the Center for Energy Studies (CENERS), a co-founder of the informal network of Czech researchers interested in SNA (CNSNA), and a vice-chair of the Standing Group on Political Networks in the European Consortium of Political Research (SG PN ECPR). Petr went on research stays at Aberystwyth University and University of Queensland.