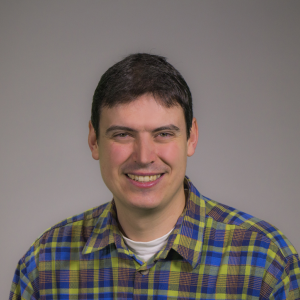 Since 2016 he has been a member of a team trying to understand more about the behaviour of voters in the urban environment. To that end, he repeatedly organizes an exit poll survey in Brno and its surroundings. He passes on his knowledge both to students at FSS MU and to colleagues at conferences and in the pages of scholarly journals. Given his long-standing interest in French politics, he has often visited partner universities in the “land of the Gallic rooster”.