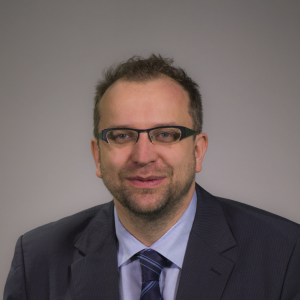 He holds a certificate awarded by the Bureau of Educational and Cultural Affairs (United States Department of State) for studies at the United States Institute on National Security at the University of California on Global Conflict and Cooperation (2007). His research focuses on political extremism and violence in Central Europe. He has authored or co-authored several monographs, including Pravicový extremismus a radikalismus v České republice (Right Wing Extremism and Radicalism in the Czech Republic, 2012), Terorismus v České republice (Terrorism in the Czech Republic, 2005), and Extremismus: Theorien – Konzepte – Formen (with Astrid Bötticher, München 2012), and more than 150 scholarly papers.