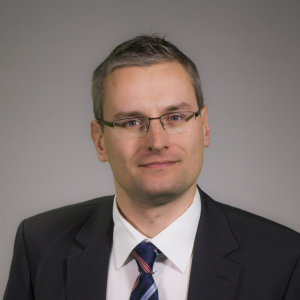 Petr Kaniok completed his PhD in Political Science at the Faculty of Social Studies, Masaryk University (degree awarded in 2006), where he works as an assistant professor at the Department of International Relations and European Studies.

His main research interests are the political system of the European Union (with an emphasis on the functioning of EU institutions), Euroscepticism, the role of parliaments in the EU, and differentiated integration. In the past he has been involved in several research and teaching grants funded by both Czech and European institutions (Czech Science Foundation, Office of the Government of the Czech Republic, European Commission). He has published a number of articles in such peer-reviewed journals as Parliamentary Affairs, East European Politics, European Politics and Society and Journal of Contemporary European Research and has co-edited three volumes and written five monographs as author or co-author.