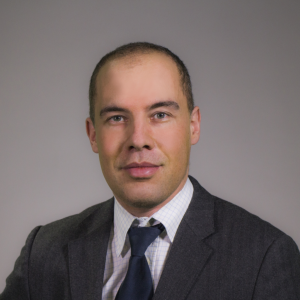 Roman Chytilek is Academic Researcher at the International Institute of Political Science and Assistant Professor at the Department of Political Science, Faculty of Social Studies, Masaryk University. He is also the Deputy Dean of Students at the Faculty.

In his teaching, Roman focuses on political science methodology, the study of electoral and party systems, experimental political science and game theory. At the International Institute of Political Science his focus is on experimental research into electoral decision-making. Author or co-author of four monographs and a number of other publications, in 2005 he was awarded a grant Mechanické a psychologické efekty volebních systémů (The Mechanical and Psychological Effects of Electoral Systems) and currently participates on grant projects Politický prostor zemí V4 (Political Space in the Countries of the Visegrad Group) and Politické strany v Africe, Asii, Latinské Americe a Oceánii (Political Parties in Africa, Asia, Latin America and Oceania). He also serves on the editorial board of the journal Evropská volební studia (European Electoral Studies).