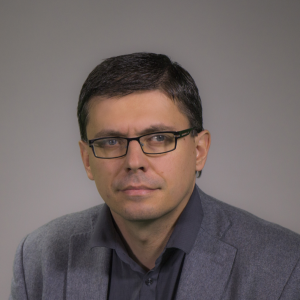 Academic researcher at the International Institute of Political Science. Professor at the Department of Political Science at the Faculty of Social Studies, Masaryk University, Brno. EMA Director for Czech Republic at the Global Campus of Human Rights Europe in Venice.