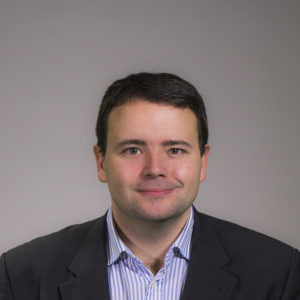 He was a Fulbright–Masaryk Visiting Scholar at Northwestern University in Illinois, United States in 2017–2018. His research and teaching activities focus on populism and politics in Central and Eastern Europe. Vlastimil is also a member of the Team Populism research group based at Brigham Young University. He regularly publishes texts dealing with these issues in such journals as East European Politics and Societies, Communist and Post-Communist Studies and Problems of Post-Communism and has also written or edited several books focusing mostly on Czech politics and populism. Vlastimil Havlík is also the Editor in Chief of the Czech Journal of Political Science and the President of the Czech Political Science Association.