5.12.2019/ Last week, Martin Jirušek and Tomáš Vlček presented their analysis of the Czech energy sector on a meeting of scholars and analysts focusing on the topic of energy security from the region of central and Eastern Europe. The workshop titled „Energy Connectivity in Central Europe: issues, challenges, opportunities“ was organized by the Polish Academy of Science in Paris and the Permanent Representation of Poland to OECD.

In their joint contribution titled „Energy Policy in Need of Reality Check: the Case of the Czech Republic“, Tomáš and martin critically assessed the Czech energy policy and criticized the discrepancy between bold policies stated by the official documents and the actual state of affairs.

Later that week, Martin took part in an expert workshop in the Georgian capital organized by the Czech Embassy in Tbilisi and the European Values think-tank. The workshop was titled „Sharing best practices in exposing foreign malign influence from the Czech Republic and Slovakia“ and Martin presented his take on risks emerging in the energy sector. 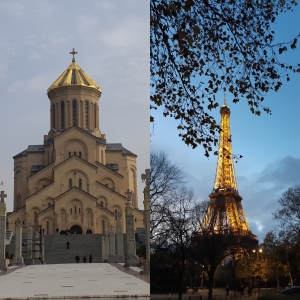 Call for papers: Special Issue of the Czech Journal of Political Science

7.11.2019/ Call for papers: The 2020 general election in Slovakia. Authoritarian Turn or a Glimmer of Hope for Liberal Democracy? Editors: Peter Spáč, Miroslav… 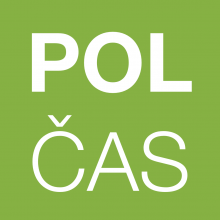