In last two decades, most countries of Central and Eastern Europe have witnessed an ongoing development of democratic governance, and have thereby acquired a status of stable democracies. They no more face problems connected with post-communist transition and the challenges they have to deal with arise rather from present political situation. Current economic crisis challenges the traditional position of various political actors and may lead to further personalisation of politics. This development can be observed also in a shifting position of president in other than presidential political systems – a phenomenon that has not been sufficiently analyzed yet.

There may be a certain discrepancy between formal and actual position of presidents in Central and East European countries, which are classified as parliamentary democracies or systems that have features of semi-presidentialism. The constitutions usually endow presidents – regardless of the way of their selection either through direct or indirect election – with symbolic functions and duties shared with government (such as appointment of important officials). Governments are thus typically perceived as dominant executive institutions. The influence of presidents in selected political systems is given not only by the letter of the constitution but also by historically rooted constitutional traditions or personal charisma and power of concrete presidents.

We can observe how certain strong political personalities overstep their constitutionally defined powers and interfere significantly in the political process. The aim of the forthcoming book is to find out whether we can trace an increasing engagement of presidents in everyday politics in selected CEE countries. If so, the authors will try to find out, what the causes of their increasing engagement are, how it is manifested and whether it is caused by the president’s personality or rather by a changing structure of political opportunities that provides presidents with room to manoeuvre. In case of countries where we do not prove the presence of tendencies to “overstep” constitutionally given powers or to enhance presidential political influence we will try to find out why it is so. 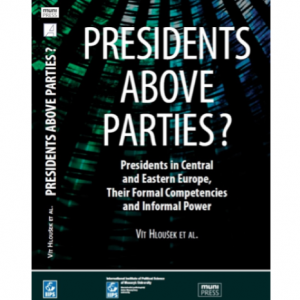 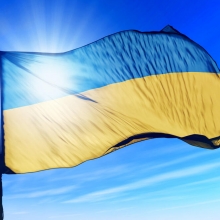 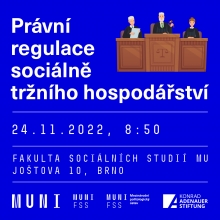